Camping on an island is one of the most romantic activities we’ve implemented in Sydney. This 3-day camping adventure on the island brought us beautiful beach snorkeling, island hiking, wonderful dinner, and a splendid galaxy watching!

Key Facts – of the activity

This was a fantastic island adventure! There were such a lot of fun on the island.

On Board – all of the people!

Spot A– the camping ground

After the approximately 1-hour boat ride, we came to Broughton Island. You would fall in love with it at first glance. After setting up the tents, some of the guys jumped into the water for snorkeling, ok, our dinner depended on them… 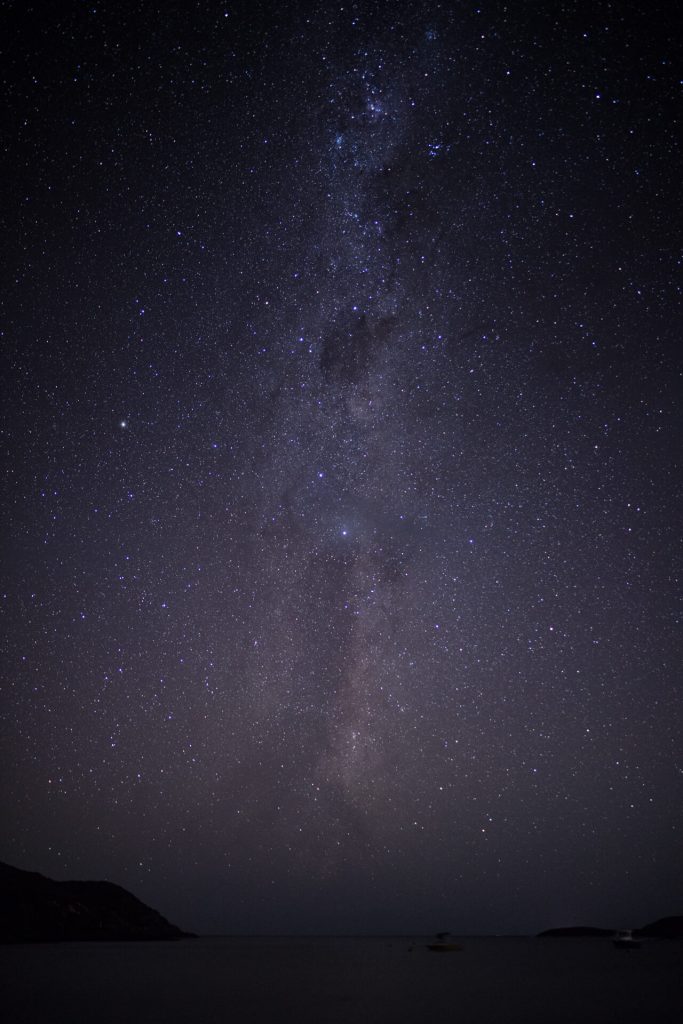 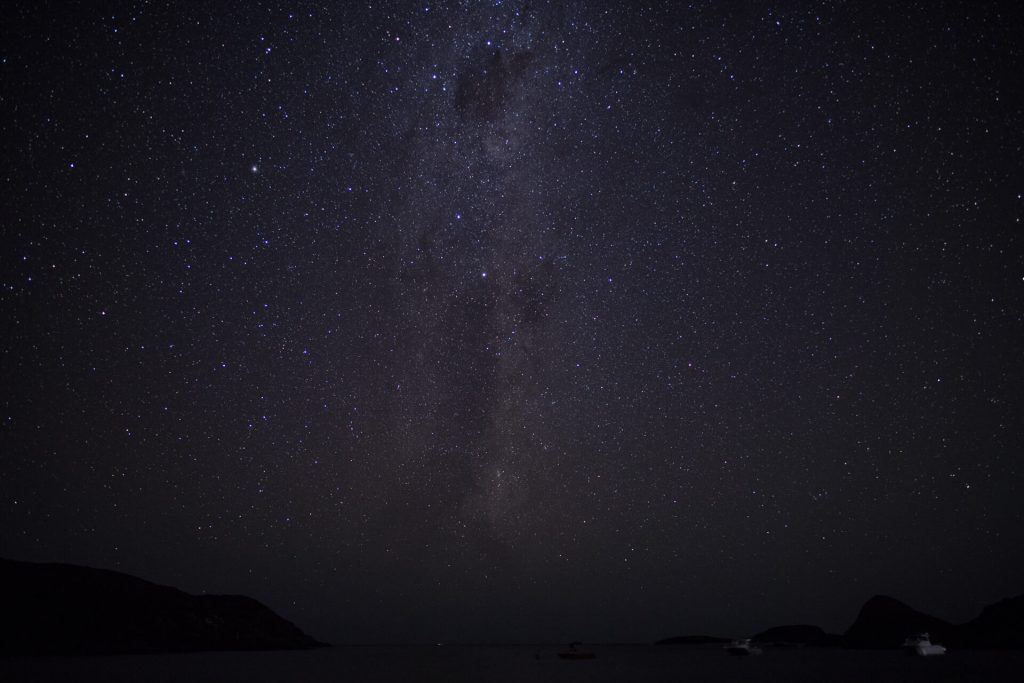 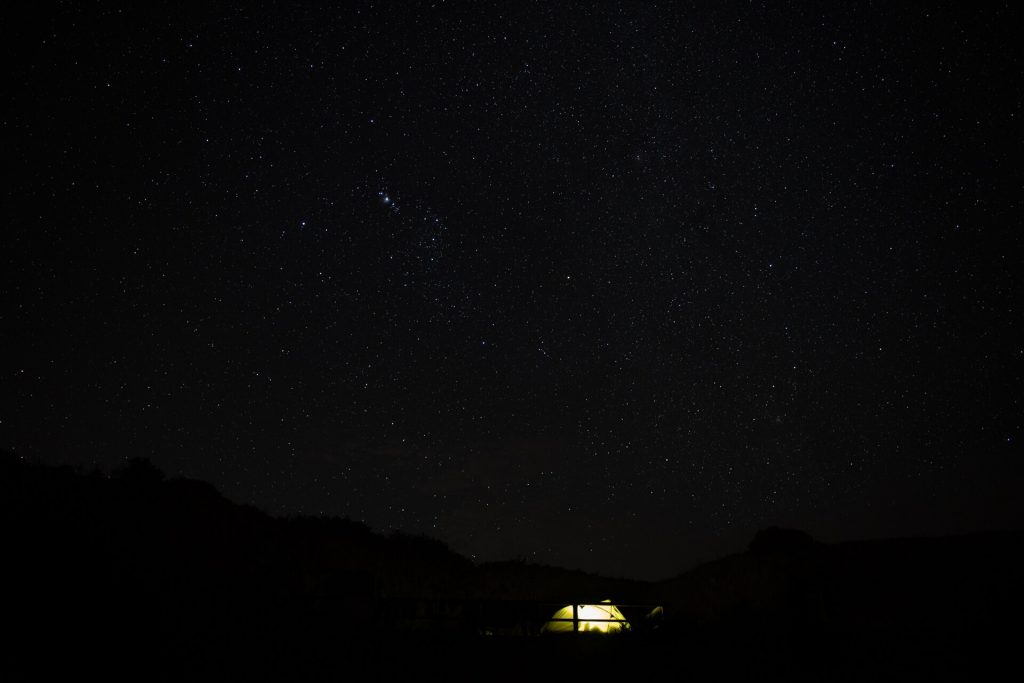 Galaxy– the story from star!

Far from the city, without light pollution. Here comes the one of the most splendid Galaxy watching! It is a vast expanse of star ocean, it is beyond our verb to describe how great she is.

Another spirit is the cave bird on the island. Yes, they dig their home on the ground, every night, after sunset, they come back home. Their chirp sounds like a human baby crying… Feel weird? Hope you don’t need to get to the toilet at night…

You can also watch the beautiful sunset on the top of the cliff. Peaceful and glory, you should never miss it. 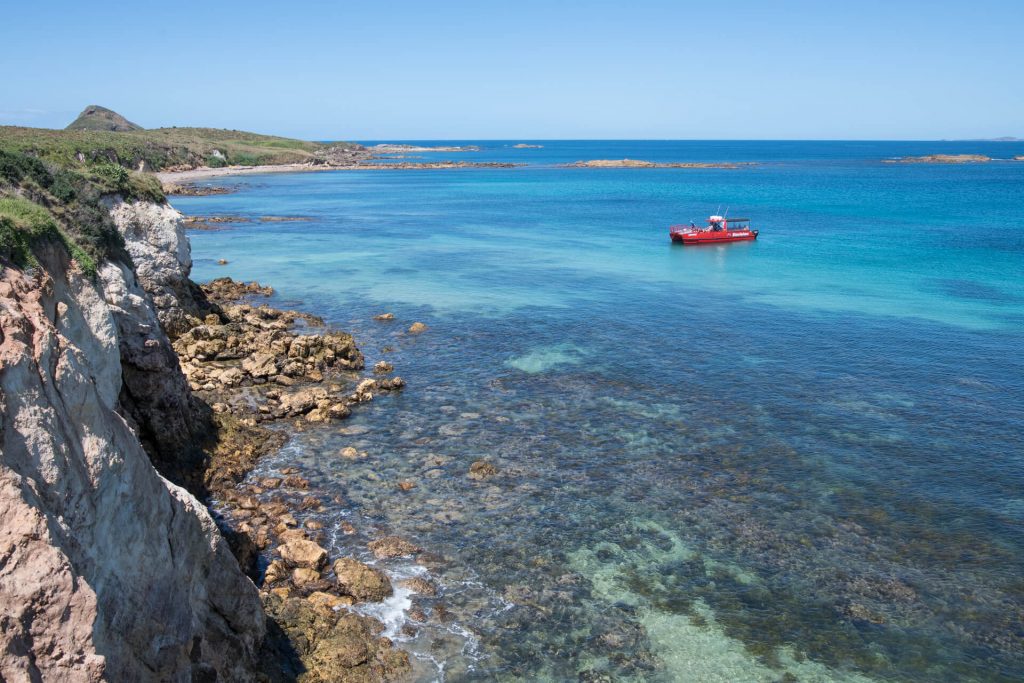 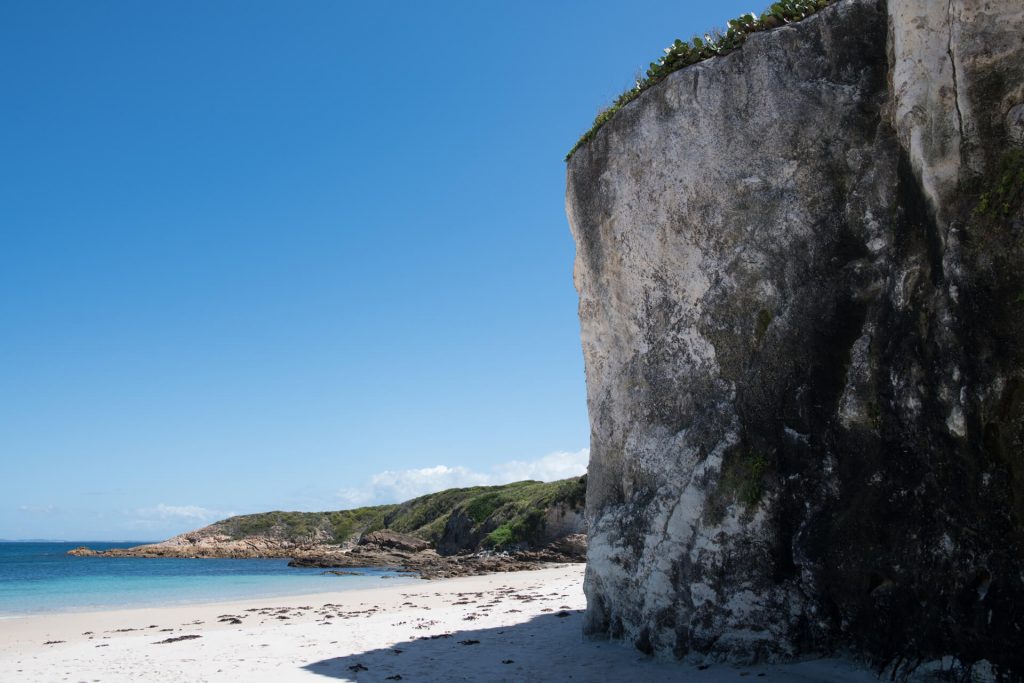 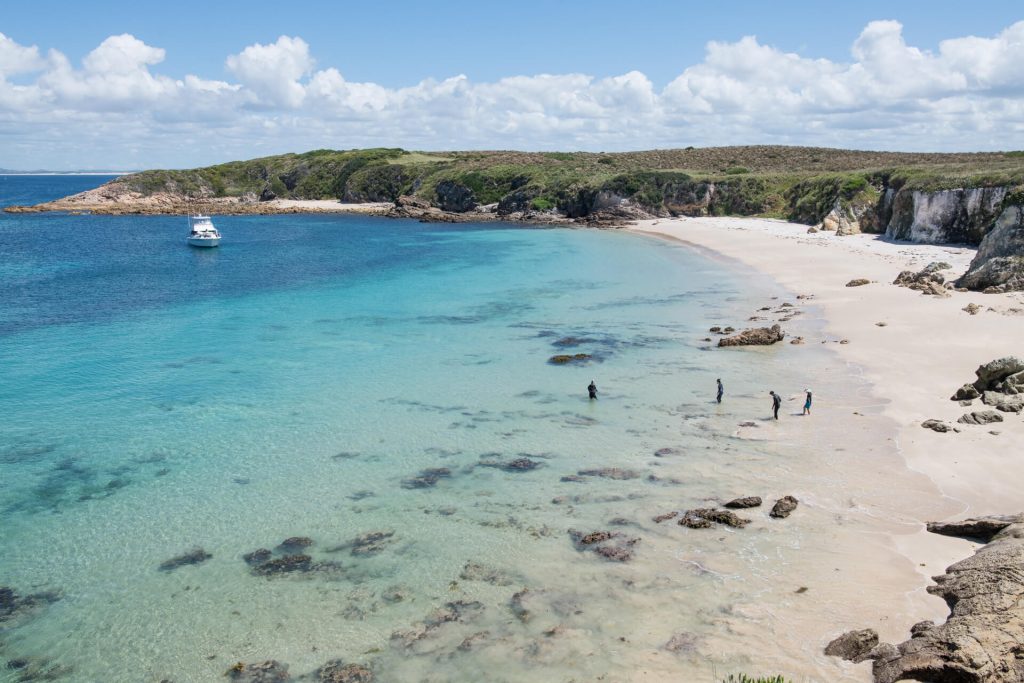 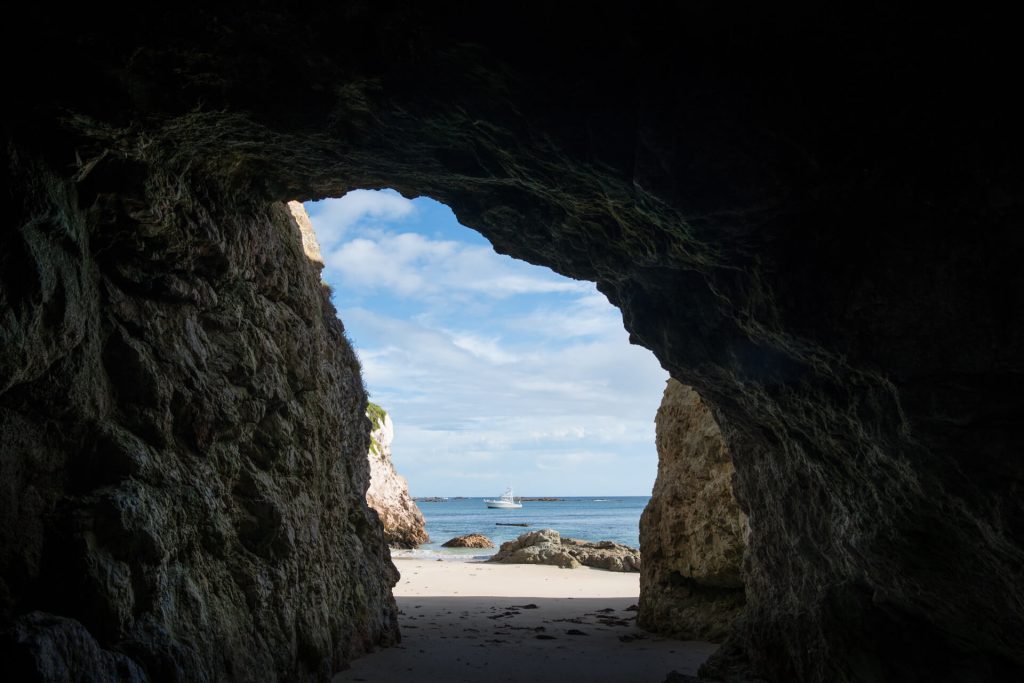 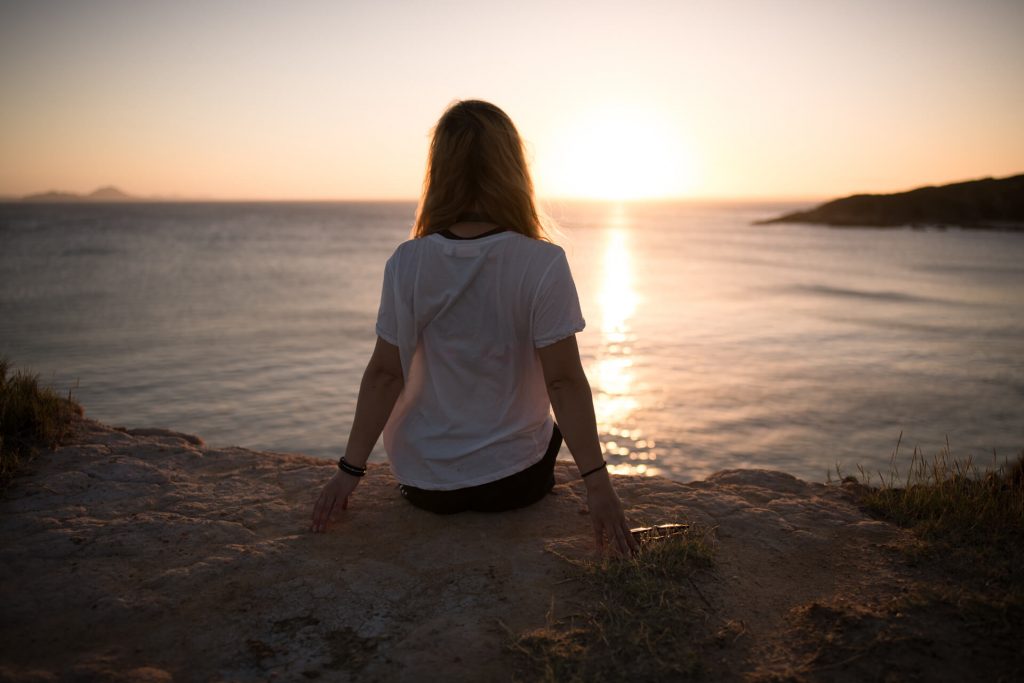 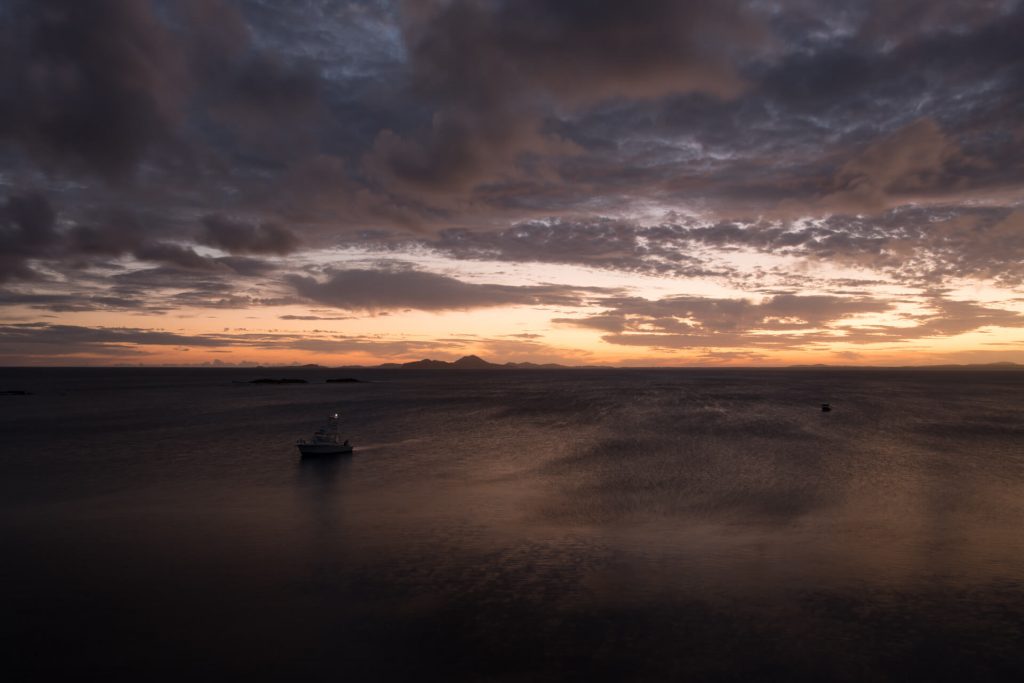 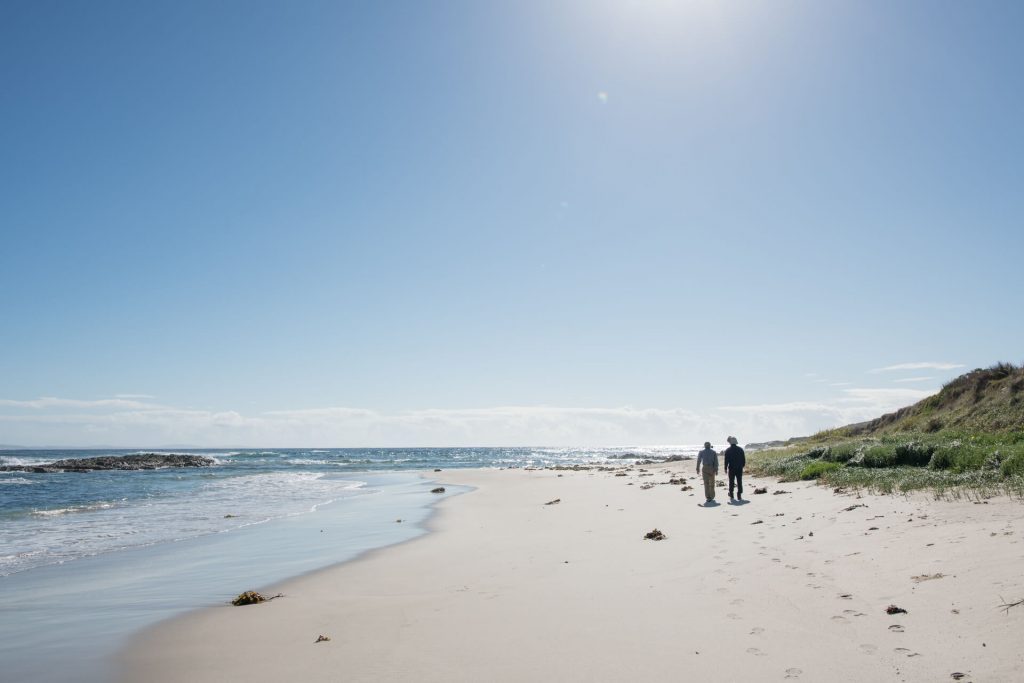 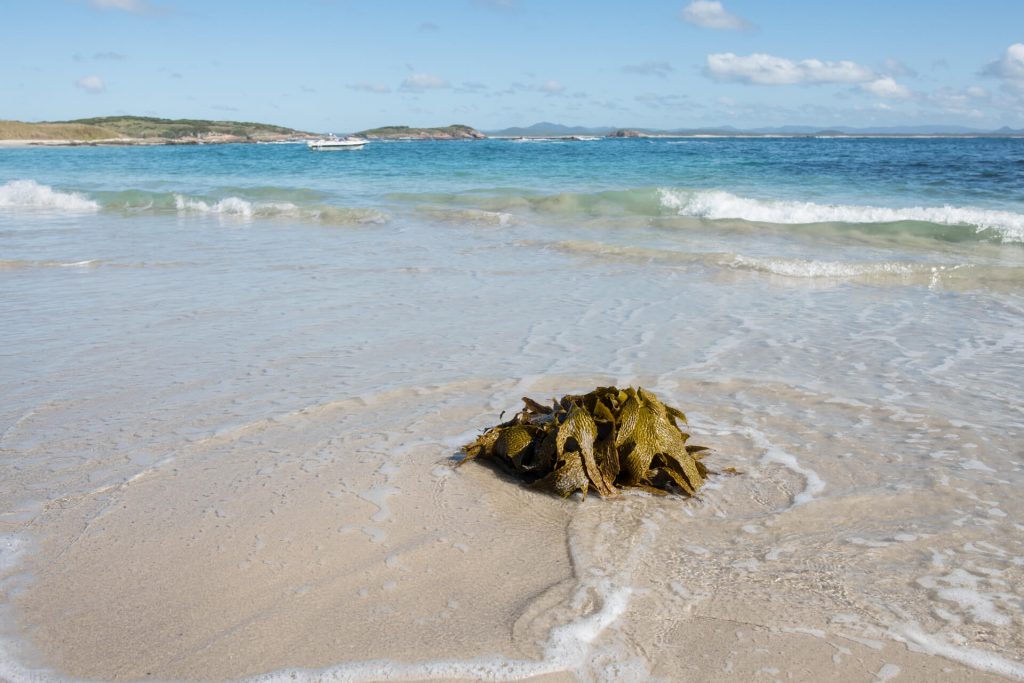 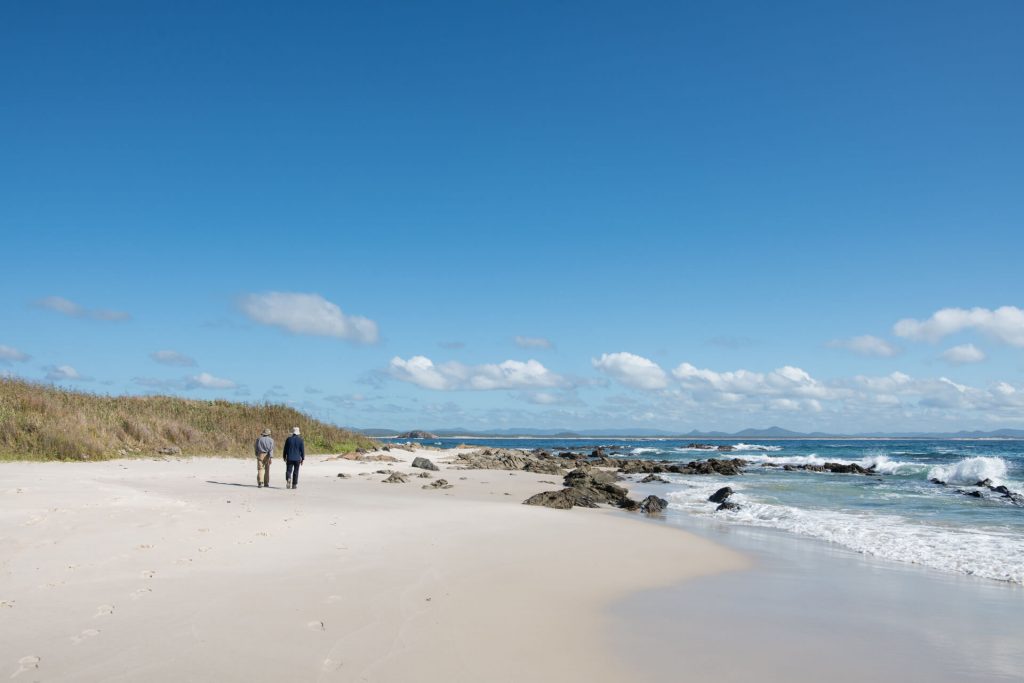 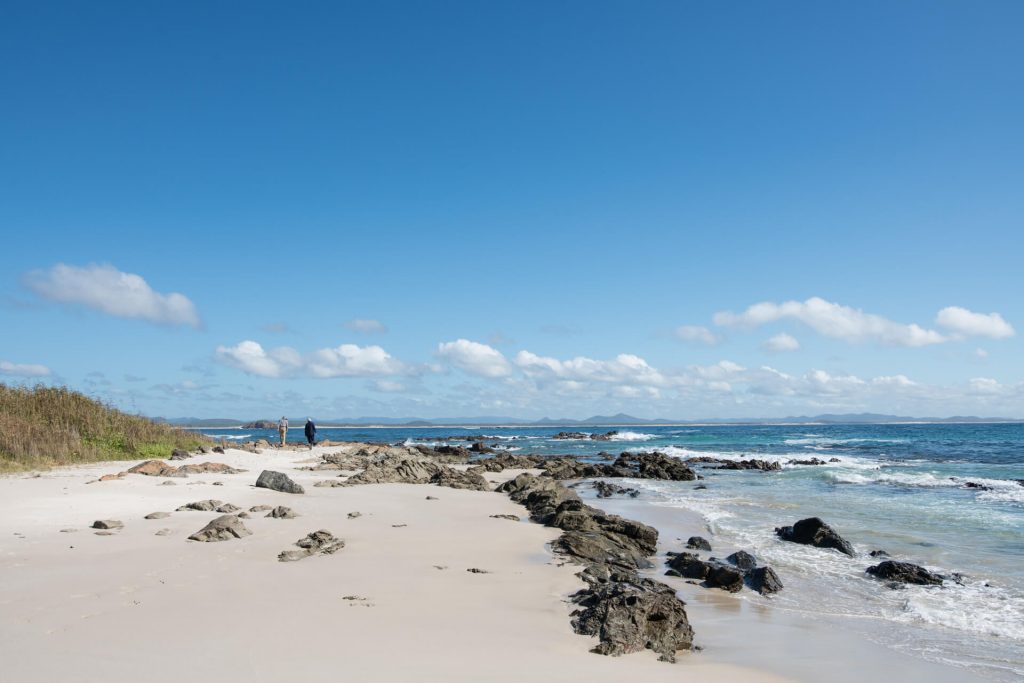 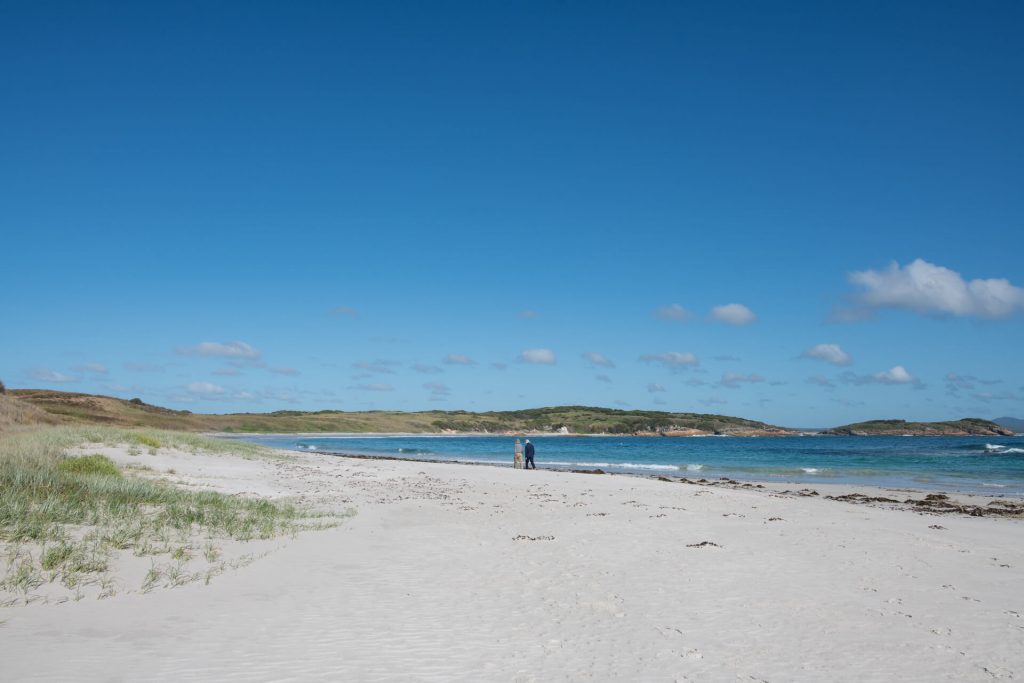 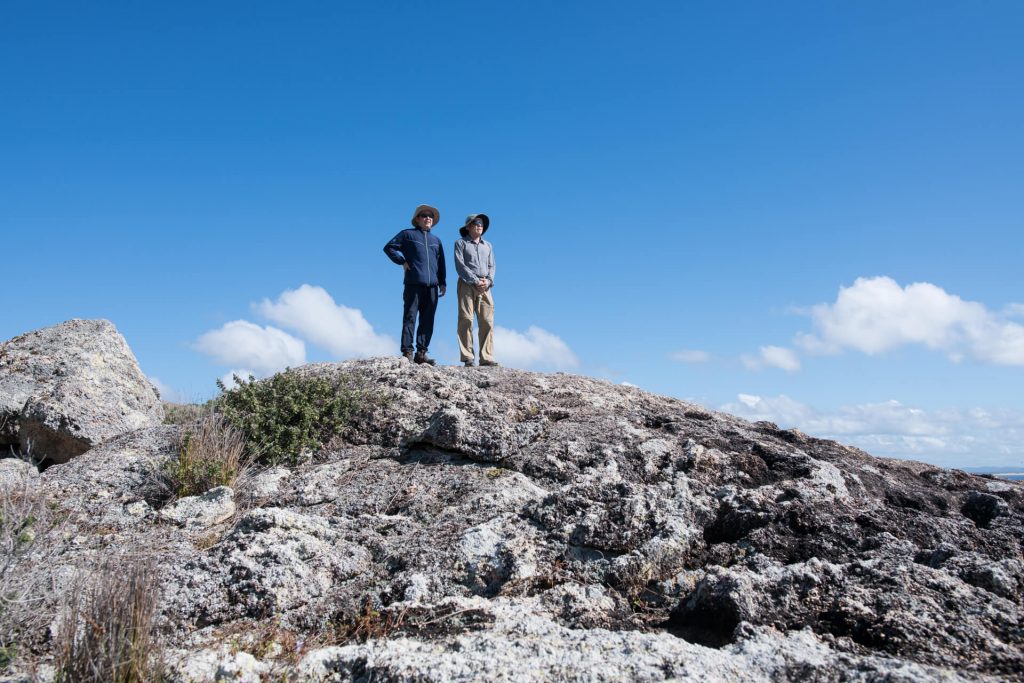 On Sunday morning, 炊, Liu and I planned to have a short hike around the island. Originally, we planned to reach the providence bay, and from there walk around the beach and head to the top of the island summit.

When we got to the east end of the beach, we found it’s impossible to climb the rock and the bush to our target. Then we returned back to the very west of the beach and planned to the west point of the island. However we found it was a dead end too, a steep rock cliff bay stopped our adventure.

Ironically, when I edited this article, I found on google map there is actually a hidden track to the north-west point of the island…

Spot D – head to the summit!

After the providence bay hiking in the morning, we came back to the tent and drank a lot of water.  On the afternoon, we started another trip, the target is simple, the summit of this island! 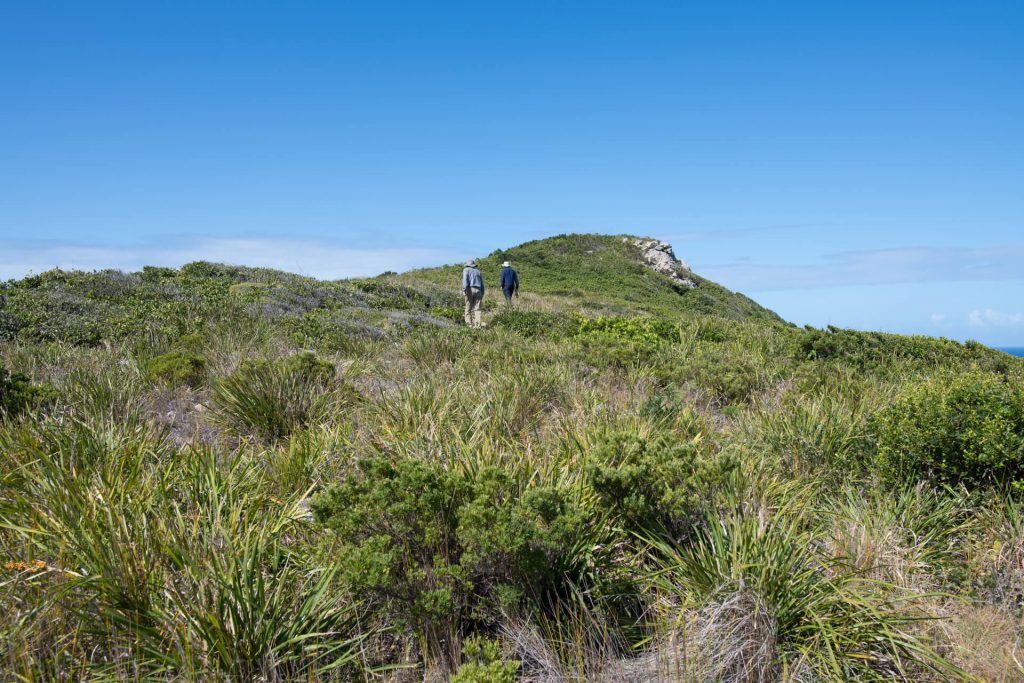 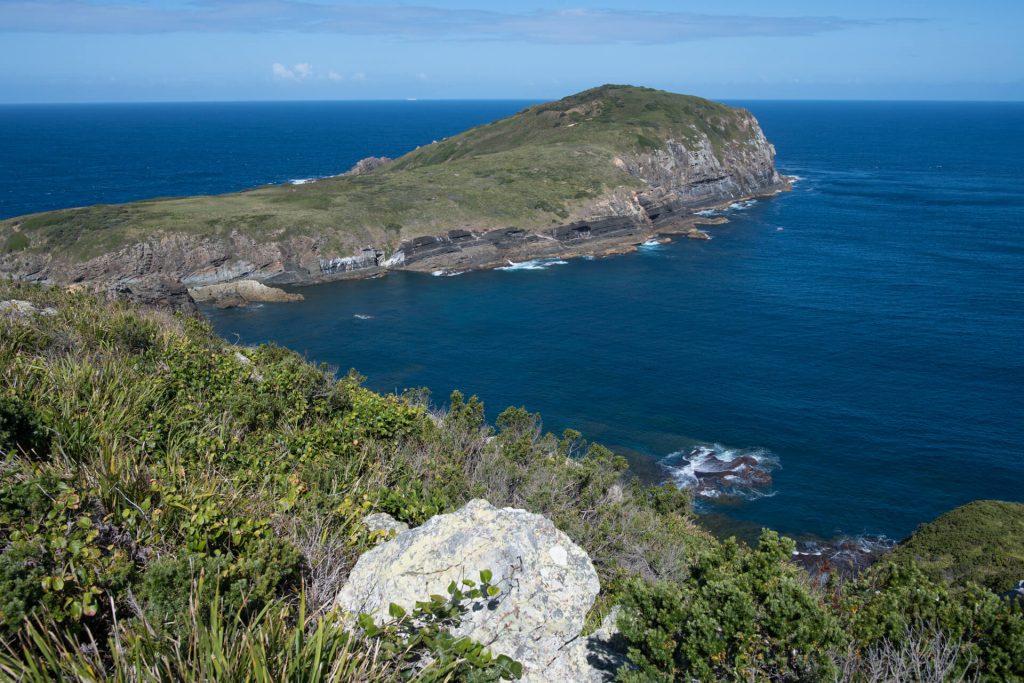 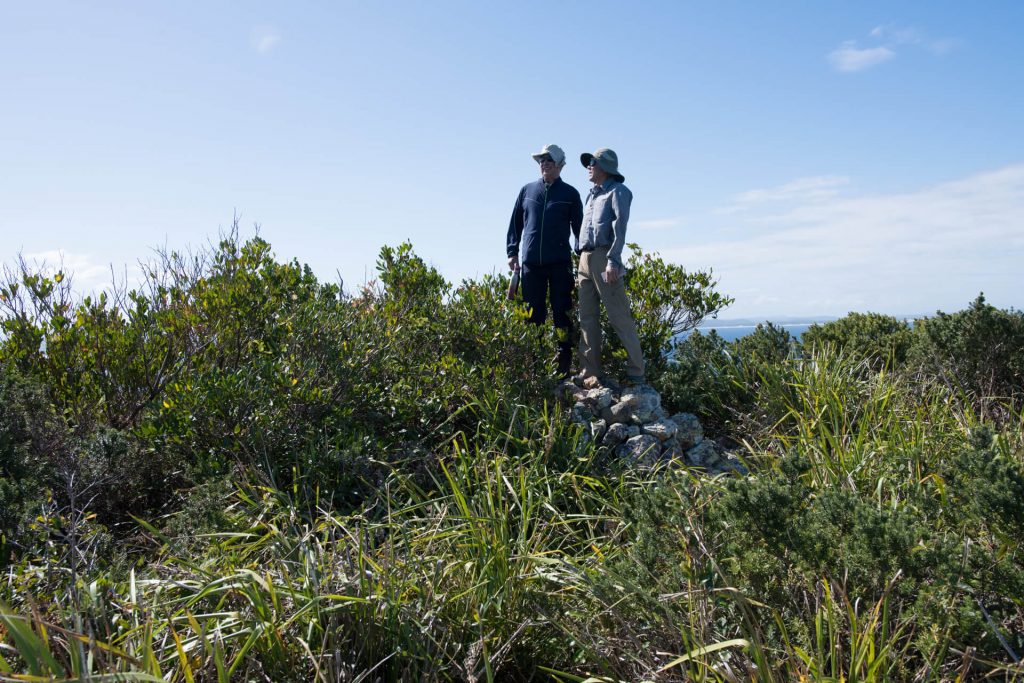 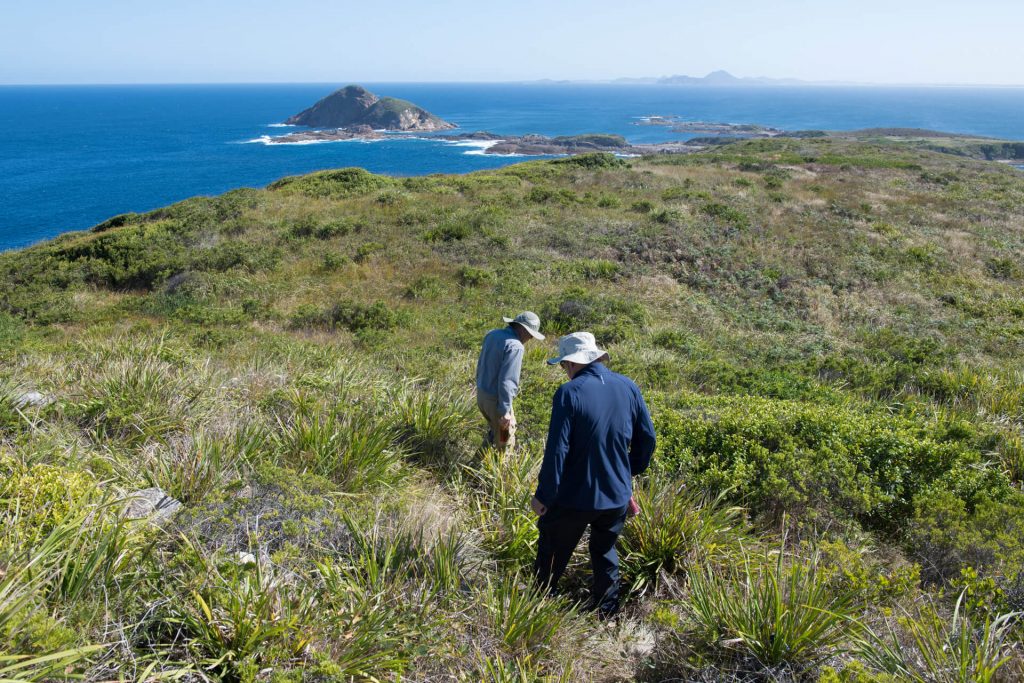 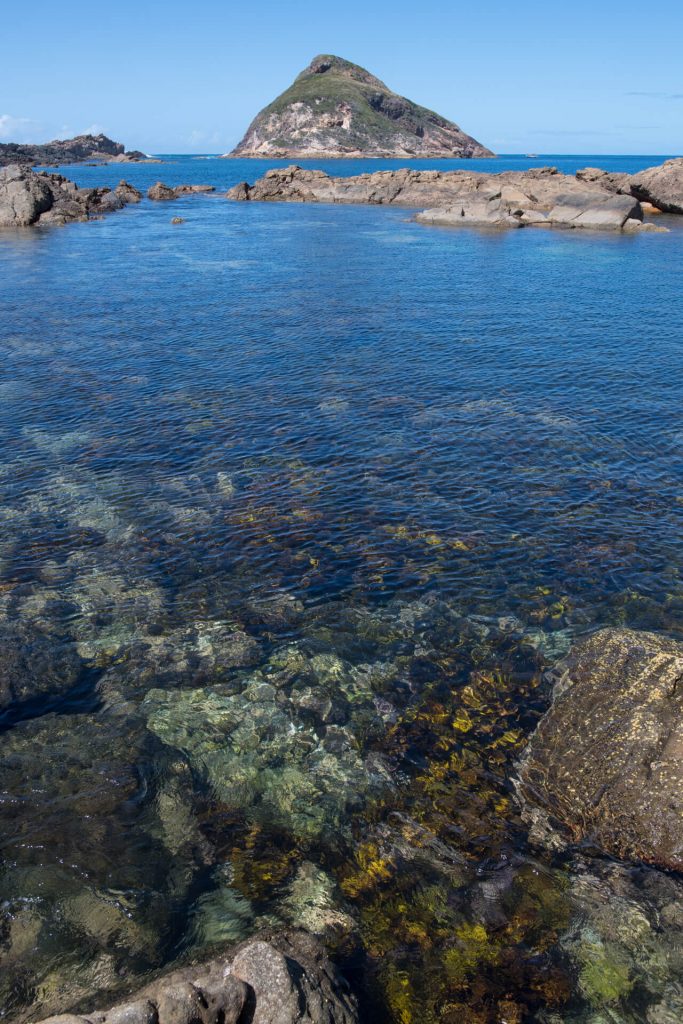 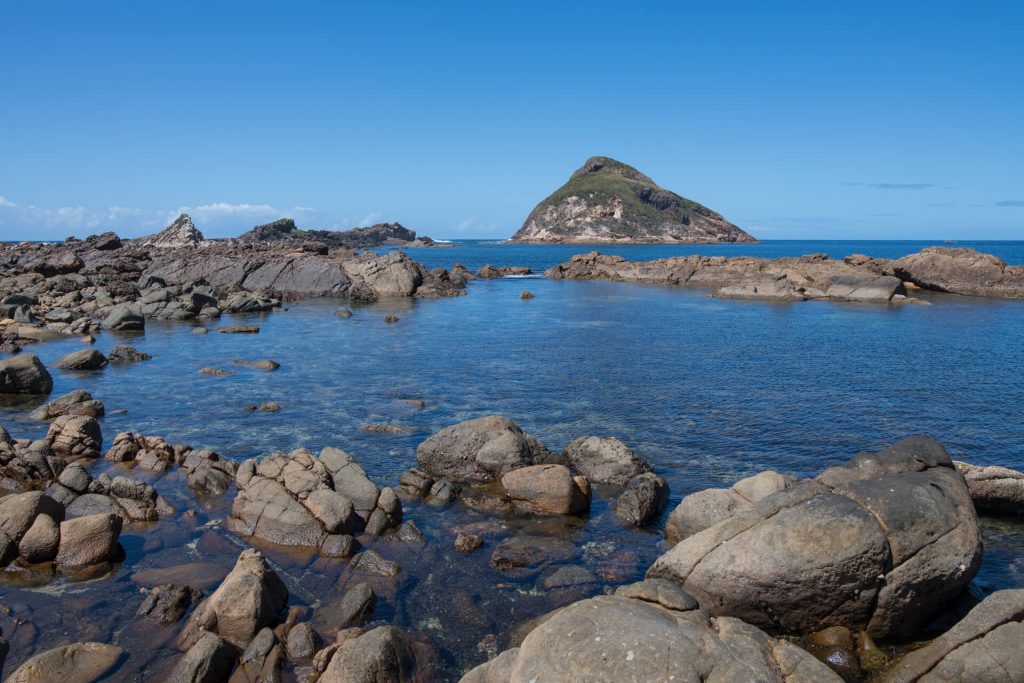 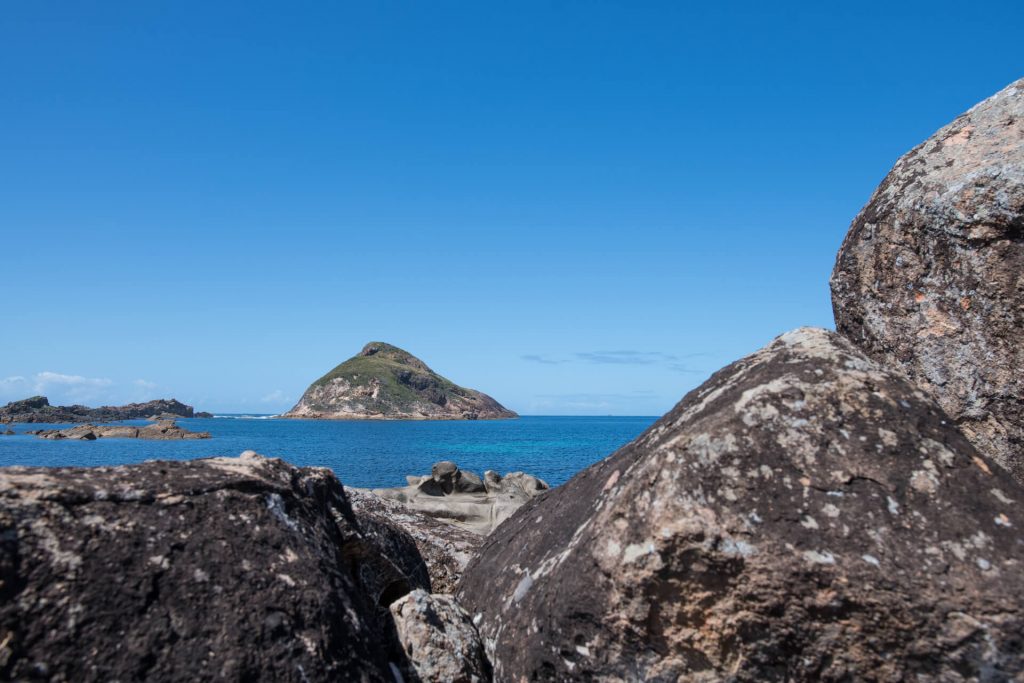 Here is another adventure on the Broughton Island. Watch out your step on the birds’ nest, we walked through the thick growth weeds to the bay.

Previous reading
The Spit to Manly
Next reading
See the Wall! Mount Bank